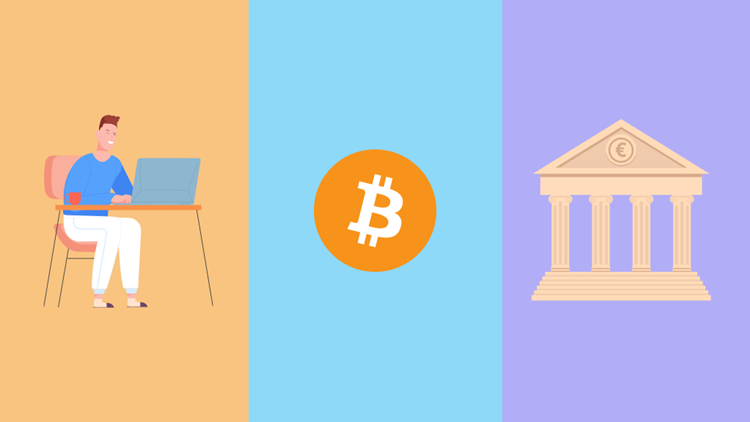 Some new sources of income sometimes go where tax law hasn’t gone before. This leads to income slipping through the cracks for a while until the law catches up.

The IRS wants taxpayers to know that in the areas of gig economy income, virtual currency and income from foreign sources, the cracks are disappearing.

That said, the Internal Revenue Service is also posting reminders and tools on its website that can help taxpayers stay abreast of their reporting responsibilities.

As a rule of thumb, income generated in the gig economy—whether a full-time job or just a side hustle—is taxable and needs to be reported. Just because the work comes to the taxpayer through digital means such as an app, doesn’t mean it’s not income. Such income must be reported, even if it is:

The IRS’ gig economy tax center on its website has more good information on the gig economy.

A reportable transaction with virtual currency includes the following types, but isn’t limited just to these examples:

The IRS has a couple more heads-up hints that can help those taxpayers with virtual currency to report.

If any virtual currency held as a capital asset was disposed through a sale, exchange or transfer, the taxpayer should answer the question with a “yes” and figure a capital gain or loss on Form 8949 and report it on Schedule D (Form 1040).

Taxpayers who receive virtual currency as pay for services rendered – or who disposed of virtual currency they had for sale as part of a trade or business – also have to report the income just as they would if the crypto were conventional currency.

This means reporting W-2 wages, for example, on Form 1040 or Form 1040-SR, or reporting inventory or services on Schedule 1.

Another rule of thumb, this time for U.S. citizens and resident aliens alike: Generally, worldwide income earned by these two groups of taxpayers is subject to U.S. income tax, no matter where they live. They also have the same income tax filing requirements as someone living within the U.S.

What’s on the table for those taxpayers living abroad?

Unearned income: any interest, dividends or pensions from sources other than the U.S. The only exception is if unearned income is from a country specifically exempted from such tax by law or tax treaty.

The IRS reminds that even if the taxpayer qualifies for tax benefit such as the Foreign Earned Income Exclusion or the Foreign Tax Credit, which can reduce or even eliminate the taxpayer’s tax liability, they still have requirement to file.

Taxpayers who have both their tax home and their residence outside of the U.S. and Puerto Rico get an automatic 2-month extension of time to file. However, even with this extension, those taxpayers living abroad will have to pay their tax due by April 18 or face interest charges.

American citizens and resident aliens also have a requirement to report their income from foreign sources such as trusts, bank accounts or other foreign accounts – even if the taxpayer lives in the U.S. Schedule B is used to report the existence of foreign accounts and usually requires disclosure of the country where the account is held.

Some taxpayers may have to attach Form 8938, Statement of Foreign Financial Assets to their tax return along with the Schedule B. This form is used by citizens, resident aliens and some nonresident aliens when the total value of their foreign financial assets are above certain limits.

When taxpayers have an interest in foreign financial accounts – or other authority over them – and the accounts had a total value more than $10,000 at any time during 2020, they have to file a form with the Treasury Department. The Financial Crimes Enforcement Network (FinCEN) Form 114, Report of Foreign Bank and Financial Accounts (FBAR) has to be filed electronically.

More information on all these foreign income filing requirements can be found in the Tax Time Guide series and Publication 17, Your Federal Income Tax.